What makes an individual autonomous:

Be, present, in the moment. Sans ego/identity.

A simple hack to achieve this is to view life in third person (TPP), instead of first person (FPP). Don’t make the game about what you want to do. Instead, make it about what is appropriate.

Play to win the game, not make the avatar your identity. Fight for truth, not ego.

Recommended watch: How to Win by Daniel Gross (14:50) and The Power of Mindfulness by Shauna Shapiro​

Be aligned to the problem and none other. You think it, live it, exist it. For seeing the problem completely, is the solution itself.

Live life as if it's your own time that's at stake. For it really is.

Sincerity is not ownership. Exactly how motion (effort) is not progress.

Problems (and hence your limits) aren’t externally created. They are merely realities/possibilities that appear "problematic" from the current POV.

Noun vs Verb. The latter is liberation. The former is identity, and limiting.

When faced with a problem, are you able to break it down into pieces that are familiar, use them to discover the idea, and then built into a solution?

Analytical state of a Creative mind.

5. Putting in the reps

Framework inspired from How to Succeed at Lambda School | Austen Allred. 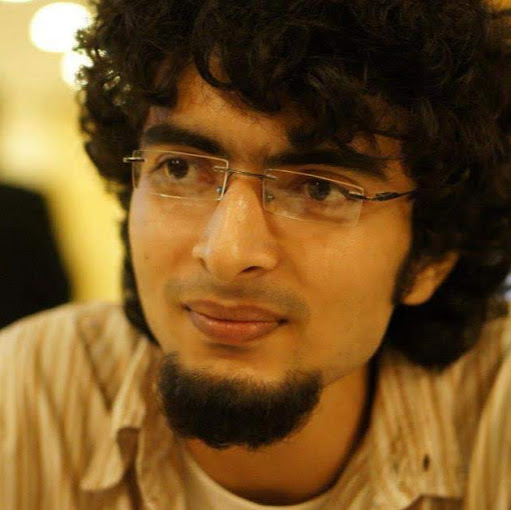